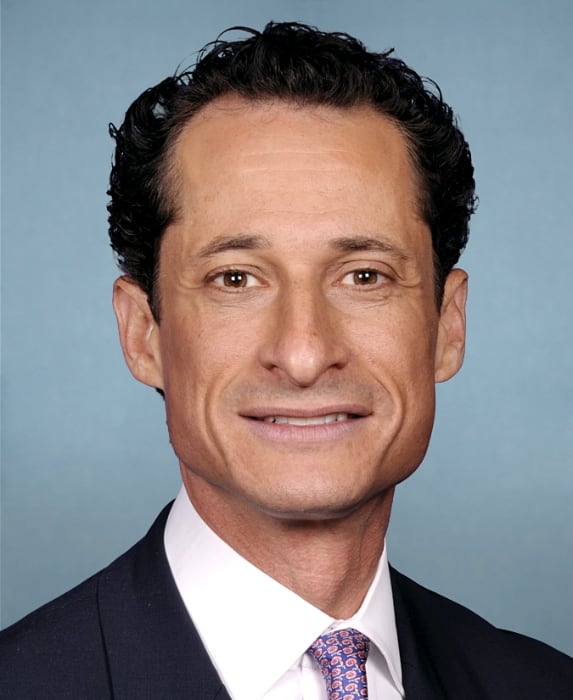 Taken in context, my little story may not necessarily end with the dumbest of excuses; in fact, my initial reaction was the guy did brilliantly to come out with his statement. But in isolation, it certainly sounds well dumb!

It was October 2010, and I was working for the BBC in India, covering the Commonwealth Games of that year. My colleague, Roisin Gauson, had worked alongside me on many overseas trips, and she had a tradition of finding a piano, somewhere, for me on which to tinkle. She had a pretty good success rate too, and many a fine hour or two were spent round a piano, in all sorts of venues and establishments.

Delhi was to be no different, although Rosh didn’t have to look far to find one. The gigantic foyer of our city-centre hotel was blessed with an impressive-looking grand piano, although there were two resident pianists who seemed to occupy the keyboard between themselves all day long.

One particular Wednesday, Rosh and I both arrived early from our day’s work, giving us a rare chance to relax for a few hours. On passing through the foyer, we noticed straight away that the piano was silent, with no sign of the regular pianists. During dinner, we established that it was their day off. So, guess what happened after dinner?

The foyer was pretty much deserted, so Rosh encouraged me to sit and play. Which I gladly did, and tried to provide some relaxing music for the pair of us.

Within a few seconds, the Duty Manager rushed over, looking like he was about to have a heart attack. At this point, I need to emphasise that in India, rules are rules, everything is black or white, and there are no grey areas, ever. Compromise, or even a basic understanding of a relaxation of any directives, are strictly no-go.

“Sir cannot play the piano”, was the ever-so-polite wail from Mr. Duty Manager. From this point on, I have to refer to Roisin’s blog at the time to remind me what happened. As he said those words, apparently, it was a piece of Rachmaninov that was echoing around the building. He said it once again, to which the amazing Ms Gauson replied that she begged to differ, but Sir was in fact a capable piano player. Then came the acknowledgement we were waiting for.

“No, Sir plays very well. Sir is very fine musician. But Sir must stop”. Again, according to the blog, I had cottoned on to the conversation and was playing a medley of Keystone Cops, interspersed with the Muppet Show theme tune. Personally, I can’t believe that…..

Bearing in mind we were representing the BBC abroad, and we could not be seen to be violating any code of conduct, my colleague just asked one simple question. “Why can’t Sir continue to play. Is he doing any harm?”

At this point, I was playing “Land of Hope and Glory”, hoping Elgar’s masterpiece would provide a semblance of commonwealth spirit, but to no avail.

In answer to Roisin’s question about why I couldn’t continue to play the piano, he uttered the immortal words: “The piano is only tuned specifically for the two resident pianists!”

The most stupid excuse ever…

I truly can’t recall really stupid excuses to happen to me. All the excuses I’ve experienced through my life were not that bad; on the contrary, they were pretty logical. So, no problem here.

Still, there was a case once that I would’ve probably classified as stupid or even dumb. Back then. As of today, I don’t think of it in terms of ‘dumbest’ or ‘most stupid’. It, again, now seems to me pretty logical.

Anyway, I was 19, a student of Moscow State University, department of journalism, a sophomore. I was trying to date one girl (I still keep in touch with her, let’s call her Svetlana, though it is not her real name), who was my course mate from my previous university. It was November 1994.

We kind of started our relations in September. I invited her to an exhibition; it started off pretty well. However, it was pretty optimistic to call it ‘relations’. We weren’t, actually, dating. Just a couple of times, nothing physical; I’d put it this way, encounter. Just my dreams. I just didn’t make it to this point, to be honest.

Still, I liked her very much. But… she, as I understood it sometime later, had just been trying to avoid me for two months, September to November. I was still very naive in dating girls back then, but even I had begun to suspect things weren’t going as they should have. See, I was that good.

So, I began to suffer, missing her very much and still not being able to somehow get her closer. Every day was kind of blue to me – or grey – depending on what colour you paint your depression. Mick says: paint it black.

Finally, having reached some degree of desperation, I decided that the time for the decisive battle had come. I managed to meet her and then sort of insisted to guide her: no, not to her home but just to another subway station from the point of our meeting in the Moscow underground system. She did agree.

Then, at this station, just seconds before she’d left, I told her everything: how much I liked her, how beautiful she was, just everything. I was thinking it should have worked: what if she didn’t know all that?

Instead, she told me that I was ‘burdening her with all that stuff’. It was a knock down to me. But I was still fighting: I asked her when would we meet next time?

She told me that she was really busy with her session due to happen just next month, in December. This is why she had no time and would tell me later about our next meeting. Then she’s gone.

…I was completely ruined with my misadventure, thinking: what an excuse, a session? Why??

P.S. one month later she told me, politely but pretty straight, to fuck off.

P.P.S. the coolest excuse I’ve ever heard of was the one Howard Stern had reportedly experienced in his student years; he actually shared it with the world in his ‘Private Parts’ autobiographic movie. He was trying to date a blind girl and once asked her for a date. I remember that scene: she touched him and his face (yep, he looked pretty bad back then), and then told him: ‘Sorry, I have a lot of reading tonight’!

From time to time I sit down to write one of these and have no idea what I’m going to say. So, being trash of low breedin’, I really need a good excuse or Roger will have another go at me.

I promised to help Sara clean the toilet when I was supposed to be writing this. She doesn’t like doing it alone; she gets nervous that she will fall in! Some kind of toilet phobia (a weird name I can’t remember for some reason…)

What? That’s a lie? Look, you don’t even know Sara! OK, ok… The truth is a Vaseline truck crashed on the highway and cars were sliding all over the place. There, now you know.

Roger says I’ve done for blogging what Boris Johnson has done for The Chippendales. He always says it with a smile so it must be really good.

So, no excuses, I have got to write this damn thing. Of course, there is little better than politicians making excuses, and few were more entertaining that the unfortunately named Anthony Weiner. Congressman Weiner posted a picture of his happy little weiner (named Little Elvis) on Twitter by mistake. OK, I may have made up the Little Elvis part but the rest is real… stop asking questions.

So, Weiner’s weiner is on Twitter and Weiner says he was hacked. Hell, nobody fell for that. Look, even if he was hacked, that would still mean that the pictures were real. According to Rolling Stone: “After Weiner’s wiener was positively ID’d, he was forced to resign his House seat.” There wasn’t a line-up down at the Police Station, so I’m sure they had to ID the little guy by his cape.

Weiner’s wife says no more Twitter. She’s no damn fun. So my favorite Congressman runs off and makes a new, secret account and uses the name Carlos Danger (really!). But hell, now they are both famous and neither Weiner can show his face. Perhaps you think I exaggerate? Let me pose this question: Does your weiner have his own Wikipedia page? I thought so!

So my nomination for the dumbest excuse ever goes to hacking victim & New York Congressman, Anthony Weiner.

Have we messed up with energy?

No, it never happened

Ah, but they did it first…

How long will humans last?

Have we messed up with energy?

No, it never happened

Ah, but they did it first…